The 5 greatest buildings in the world

Today I will give you some locations that you can go. They got such a wonderful buildings that is really limited in the world
This is the 5 greatest buildings in the world 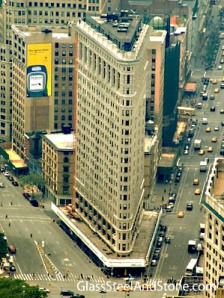 Some said that this is the first skyscraper building in new york .
Nowadays Flatiron has became the object of the tourist. Many people take picture here.

One of the special from this building is its expansion which called Bloch Building.
The Bloch Building got light illuminated outwards at night. 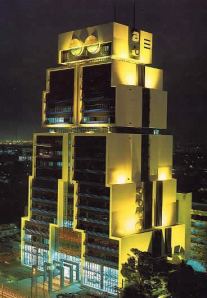 This is the famous building called the bank of Asia. Its robotic appearance is just a symbol of the modernization of banking

Posted in Trend. Bookmark the permalink.
← Blogging Time
The 5 most unique restaurants in the world →